Desert Mac Specialists was formed in 2007 by Rob Carian. Rob was born and raised in the Coachella Valley, and currently lives in La Quinta with his wife Natasha and their three children. As the lead technician of a local Mac Reseller in 2006, Rob led his team to near flawless repair scores from Apple, helping his customers as well as management. He came to realize that he could provide far better service and support if he could help his customers directly, tailoring solutions to best fit the customer and circumstance.

In 2001 Rob began coordinating the live internet broadcast of the Golf Cart Parade for The City of Palm Desert, using multi-mile WiFi connections, Apple Servers and streaming technology – long before YouTube existed. The following year Rob led a team of over two dozen interns as they accompanied guests’ of the CV Visitors Bureau, filming them for en entire week. On the final night, a finished half hour presentation was shown at the Indian Wells Tennis Garden – all using G4 PowerMacs and Final Cut Pro – only hours after filming was completed. Needless to say, Rob has been an Apple enthusiast for well over three decades. Rob’s primary computer is currently a 2017 12” MacBook, appreciating its portability and capabilities despite its size. 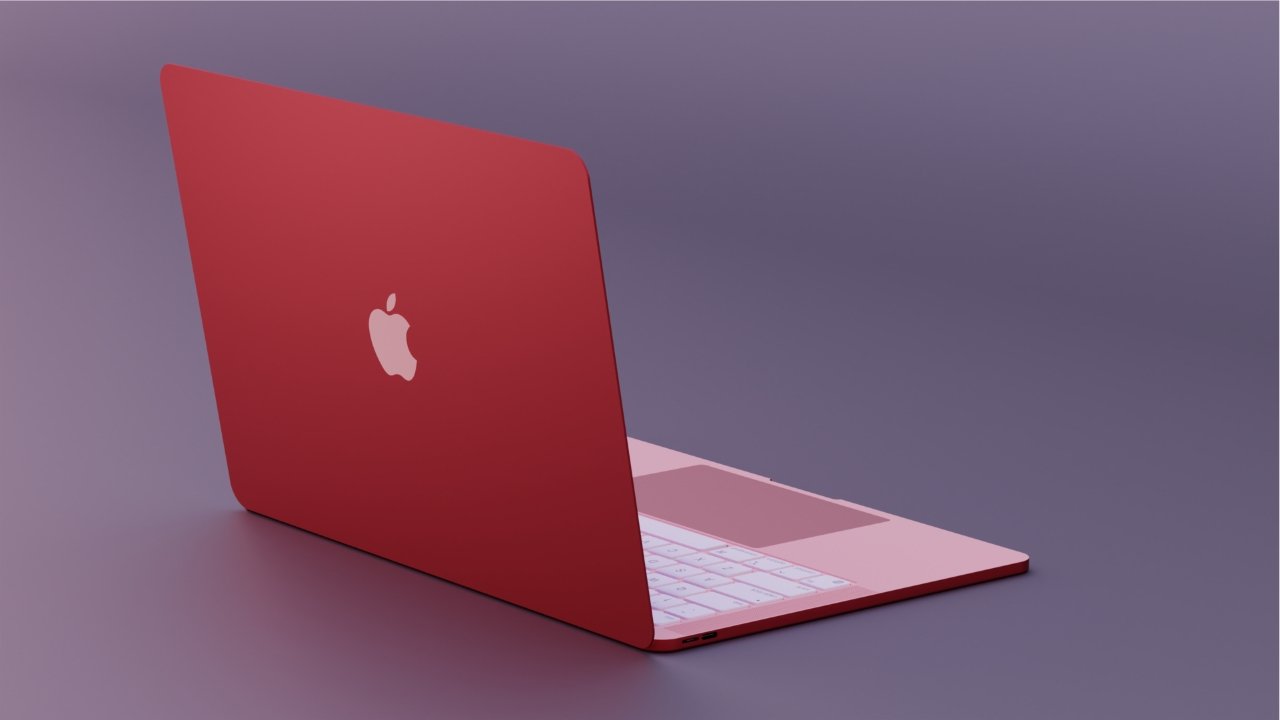 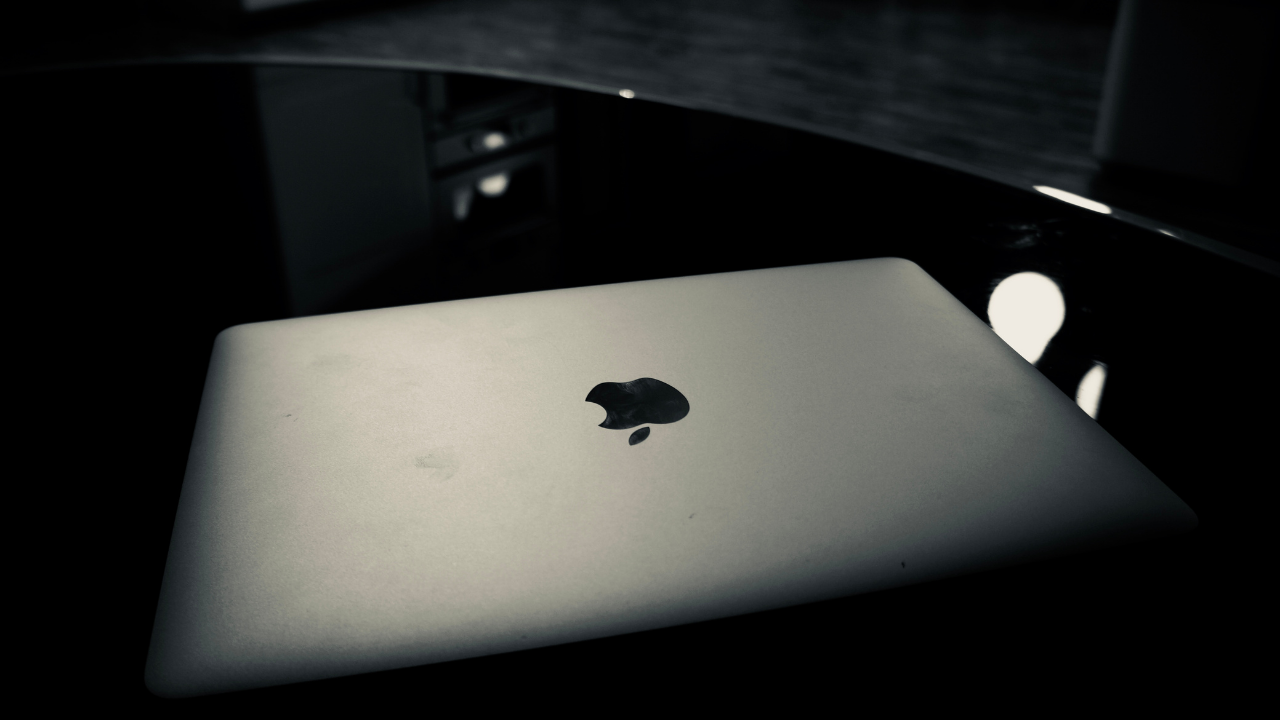 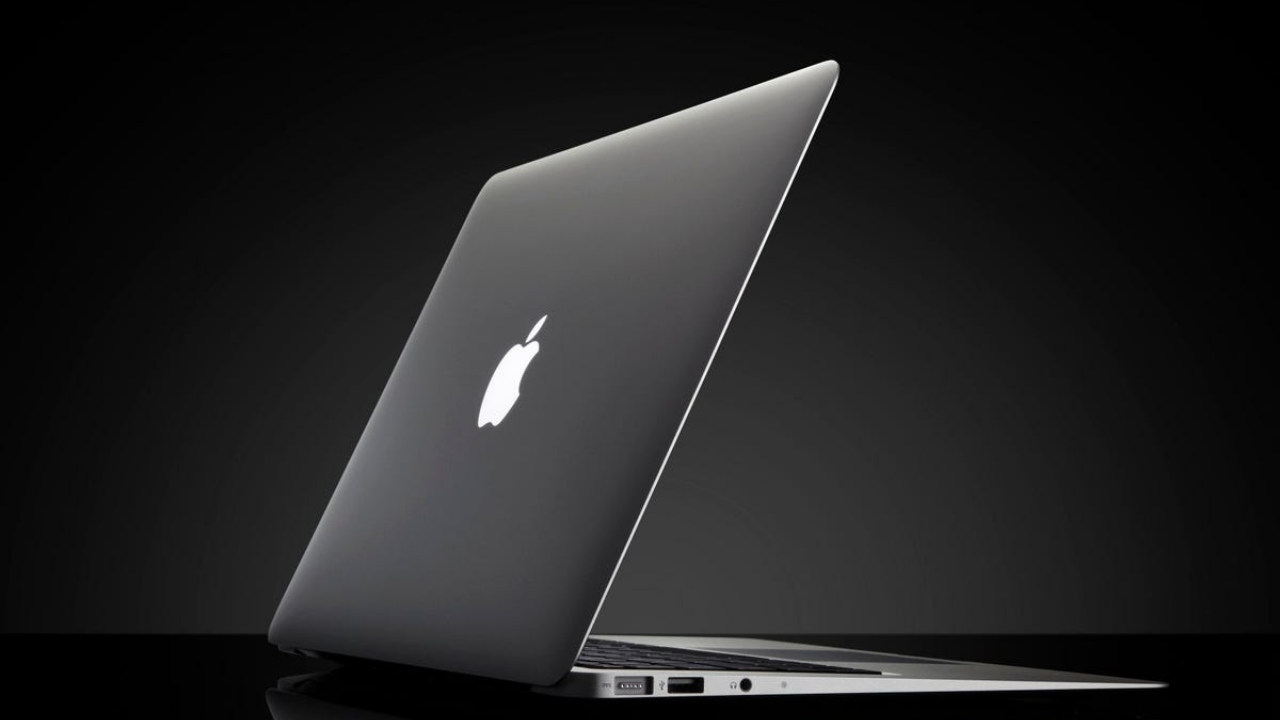 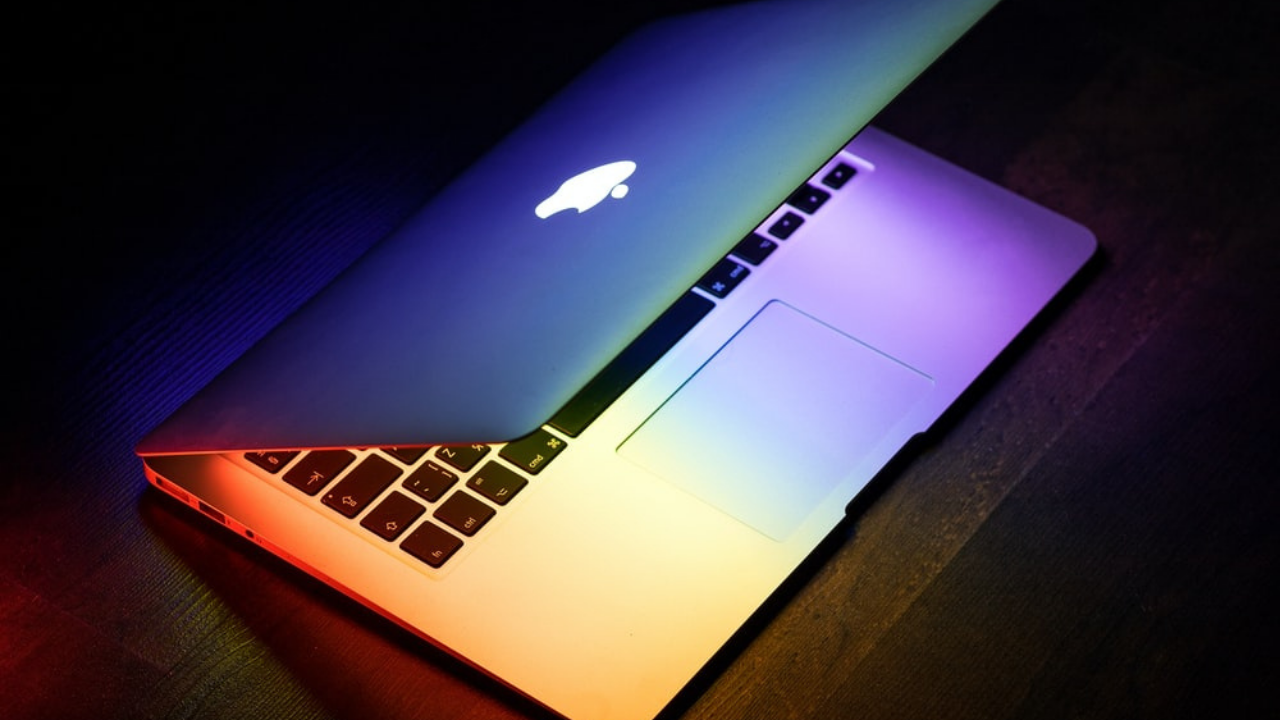 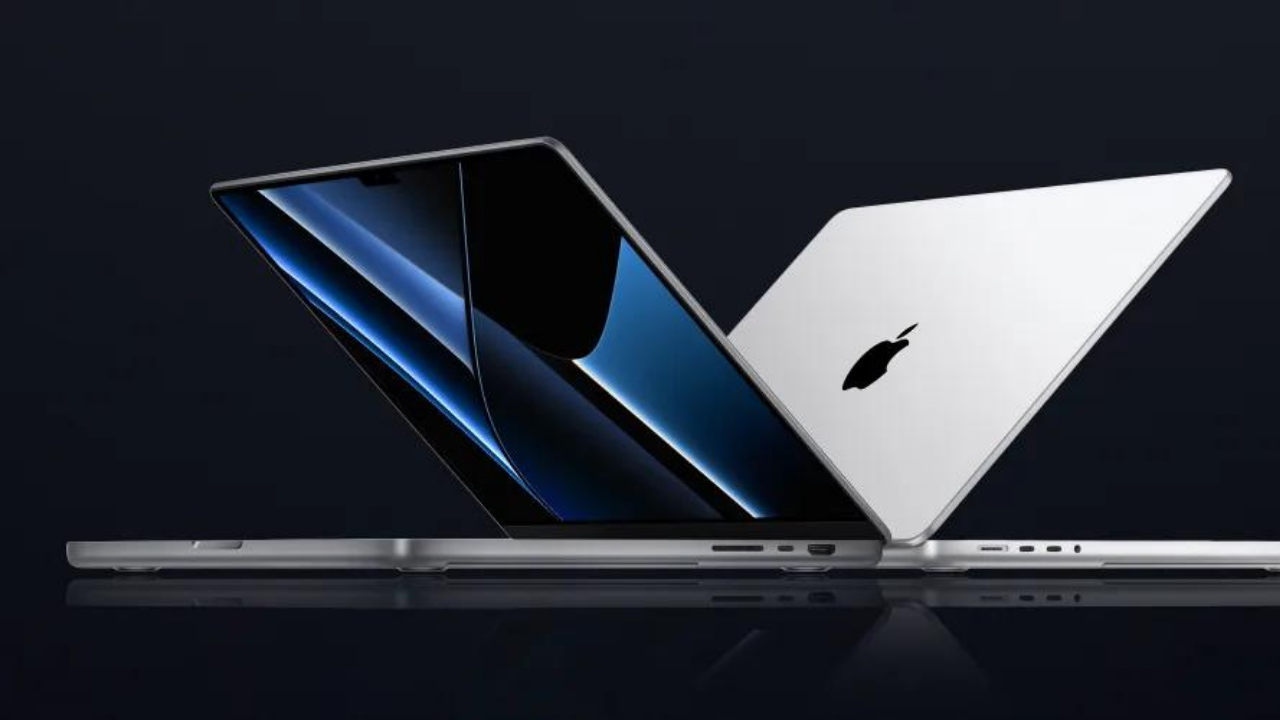 INVITES YOU TO EAT LOCAL AND SHOP LOCAL.

INVITES YOU TO EAT LOCAL AND SHOP LOCAL.

For faster login or register use your social account.